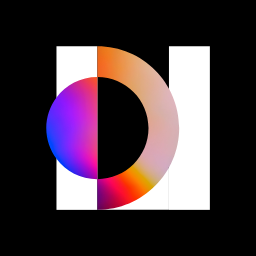 Firework, a poem by Aly

This is a poem about me by Aly written when we were still married.

As he entered the room the atmosphere changed. He radiated energy and excitement. His dancing eyes were the color of dark chocolate, sweet and smooth with a bite. The bounce in his step was exhilarating and sent electricity through the floor fueling the fluttering around your heart. His intentional questions were dizzying but it was all you could do to scoot closer; to feel a little more of his buzz. Though the room was dark his winter skin made the freckles on his arms and face glimmer on the surface like sun kissing the surface of water.

Through time it became more obvious that his passion spread deeper than just for learning about you; his need to learn was beating deep within his veins. He longed for new experiences, new skillsets, and new projects. The way his mind worked was fast and bright like lighting striking through summer night skies; thunder rumbling in its wake and causing everything around it to vibrate. Everything he does is in hyper speed and leaves ripple as he moves past. The energy is intoxicating and exhausting. Everything he does he does with one-hundred-and-ten percent of himself causing you to not be the center of his world, but he loves you deeper than you know.